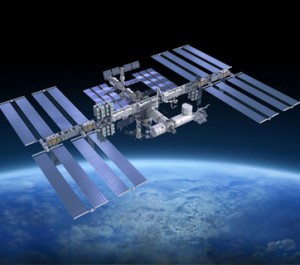 Ridgetop offers design consultation services and products to resolve performance degradation of integrated circuits and modules caused by radiation.We understand the impact caused by harsh environments (including space) through rad-hardened designs that mitigate leakage and threshold voltage shifts in ICs that can cause system failure.

These tools include solutions to the following radiation effects:

Ridgetop design services in the radiation hardened areas include recommendations on rad-hard by shielding (RHBS), rad-hard by design (RHBD) methods, and rad-hard by process (RHBP):

Rad-Hard Products To Serve You

Ridgetop supports the Aerospace and Defense community with our rad-hardened support services through a combination of products, services and intellectual property that are specialized in meeting rad-hardened challenges.

Ridgetop maintains a staff that is skilled in the evaluation of radiation on microelectronics and complex systems.