NBTI is caused by charged defect densities in the gate oxide interface region. The VT shift is dependent on voltage stress on the gate terminal, temperature, and the duty cycle of the stressing voltage. Typical stress levels required to induce NBTI are temperatures in the 100-250 ºC range and electric field conditions across the oxide region higher than 6 MV/cm.

The NBTI prognostic cell is a part of the Sentinel Silicon™ library of prognostic (“canary”) cells. 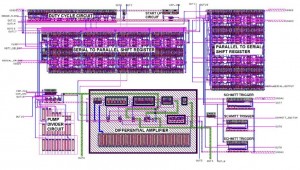 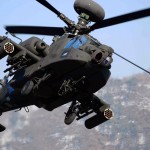 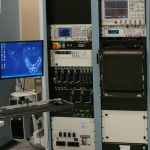 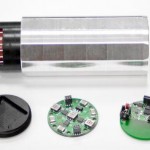